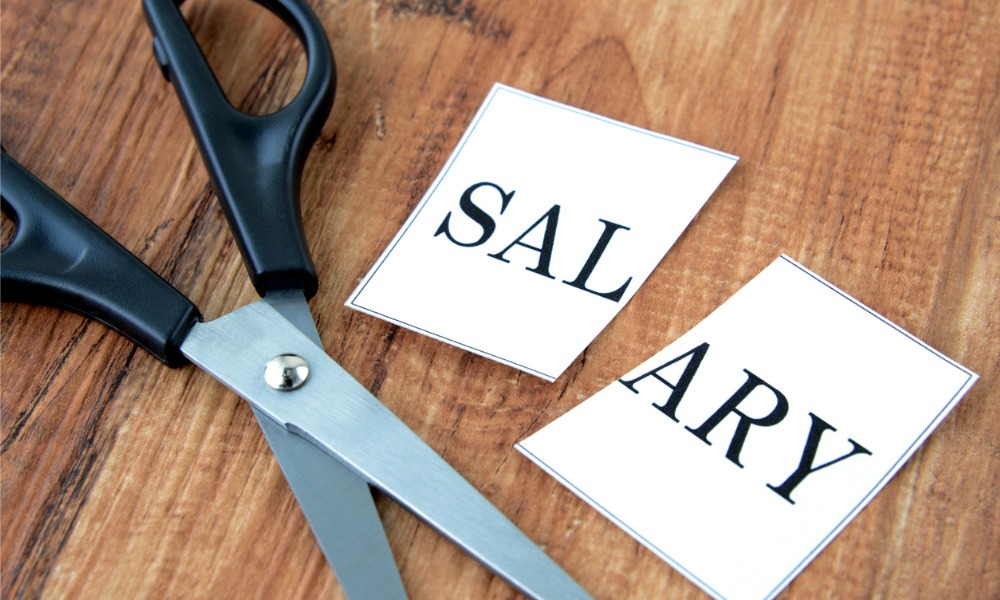 A Pay Cut For Working From Home?

We saw a great debate recently on Jeremy Vine’s Channel 5 Show. The line-up included Charlie Mullins the owner of Pimlico Plumbers along with Jemma Forte as guest presenter.

One of the hot topics was should people working from home receive a pay cut?

The stats provided on the show tell us on average 2/3 of people surveyed have saved £820 in the last 6 months.

To quote Charlie “people working from home should be paid less. They are less productive than those who are getting up each morning, getting dressed, making an effort and making companies amalgamate. Those who are staying home can’t be bothered.”

By contrast Jemma believes people working from home are actually working more hours than before. “They are less likely to have lunch breaks. Whereas people in the office are likely to have more breaks – chats at the photocopier, debating last nights TV over a cuppa”. She states it’s impossible to apply a broad-brush to those WFH.

The viewers who called seemed to be in Jemma’s corner. One caller said she had been asked to stay at home by her employer to keep the people who have to go into the office safe and to keep transport free. When Jeremy asked if she would be willing to take a pay cut she made it clear that she wouldn’t.

Next was a lady who said she is autistic and working from home has made her flourish. She says she has additional needs and she struggled going into the office each day, now all of that has been alleviated. Again, she wouldn’t be willing to take a pay cut.

The last viewer was commenting in relation to his wife. He said the increase in time at the start and end of the day has made a massive difference to their lives. He has seen an increase in his running costs at home so a pay cut would not be an option.

What was clear cut is the consensus around increased running costs at home. This includes gas and electric, (soon to be even higher from central heating) and even toilet rolls!

So, is the saving now being lost to utilities? Should employers in fact be funding these extra costs?

Did you know that you can claim tax relief for expenses of working from home (as long as you are not choosing to work from home)? https://www.gov.uk/tax-relief-for-employees/working-at-home

Another hot debate in the unprecedented year of 2020!