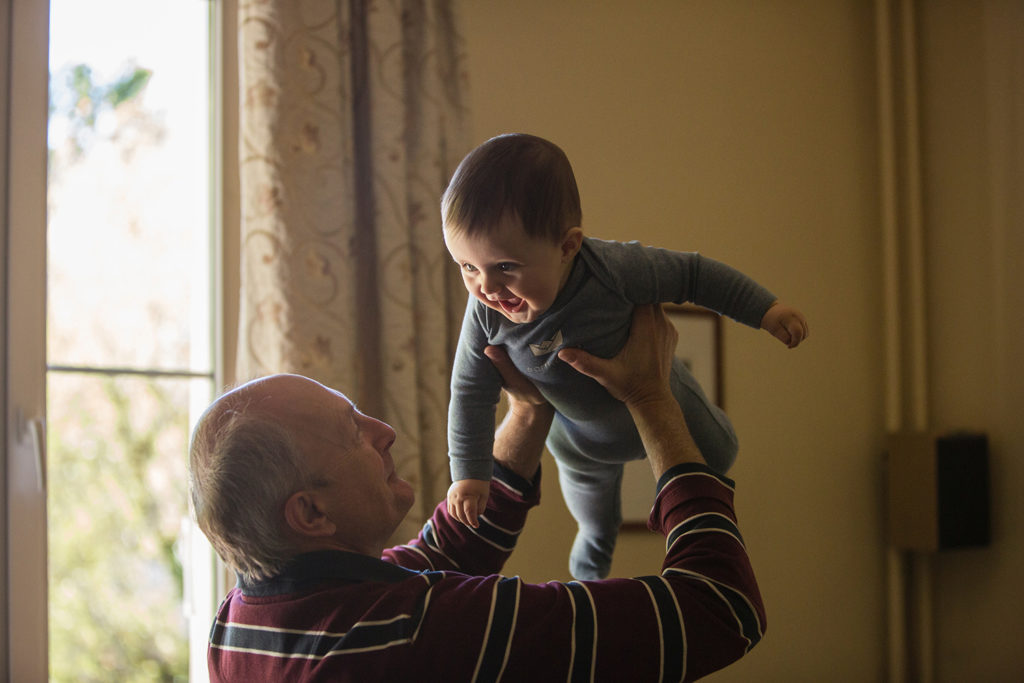 Age discrimination is when people are treated differently depending on their age. This is called ageism and age is a protected characteristic under the Equality Act 2010. It is important for people to understand what constitutes ageism and to know their rights.

Being treated unfavourably because of your age in the workplace is called ageism. There are various ways that the Equality Act 2010 aims to protect people from this form of discrimination, and it includes indirect and direct discrimination, harassment, and victimisation. It looks at the journey of employment starting at the recruitment process, the statement of particulars, promotion and so on, and protects people from age discrimination at every stage. The 2010 Act maintains that where someone discriminates against someone because of their age based on their own perception of what age their employee/colleague is rather than based on fact it is still discrimination. This goes further where someone discriminates against someone for their connection to someone in a certain age category, the Act maintains that this is discrimination by association.

Direct discrimination in the workplace relates to someone being explicit in how they are ageist. For example, an employer refusing to let their employee go for promotion because they are ‘too old’ or makes comments alluding to the fact they’ll be retiring soon, and they need someone young. The only time direct discrimination based on age would be allowed would be where an employer could show the discrimination was not meant in a malicious way. For example, if a 16-year-old interviewed for a bartending role, the hiring manager would be justified in their decision not to hire them as people under the age of 18 need the bar manager or someone with the license to approve the sales of alcohol. This would not always work in practice if these people were not on shift with the 16-year-old. This is called objective justification, where it takes into consideration the intent and surrounding circumstances of the supposed discrimination. Indirect discrimination in the age scope differs, as it would mean there was a particular rule in place that does not discriminate against everyone but indirectly discriminates against certain age groups. For example, if there is a policy in place stating that recent graduates will be welcomed onto a training programme, this could discriminate against people in older age groups. Of course, the same principle of objective justification applies here. Harassment and Victimisation are also covered in the Act. Harassment is where someone makes offensive remarks about age regarding you or someone you know. Victimisation is where someone has been involved in defending someone where they have made a claim about age discrimination and are then not given opportunities they otherwise would have. For example, promotion.

Ageism also exists in the early stages of job postings and recruitment. No potential employer should ask about health or anything which might hinder an employer’s decision to hire you. Establishing a connection between these would amount to discrimination. Age discrimination is arguably not as obvious as other forms of discrimination and many people may not feel as though they have been subjected to it. However, ageism very much exists and there is protection afforded in the Equality Act 2010 to anyone who has been a victim of it. It is important to ensure that you are aware of your rights when any conflict arises in the workplace, this way you will be well equipped to deal with the next steps to take to resolve matters.