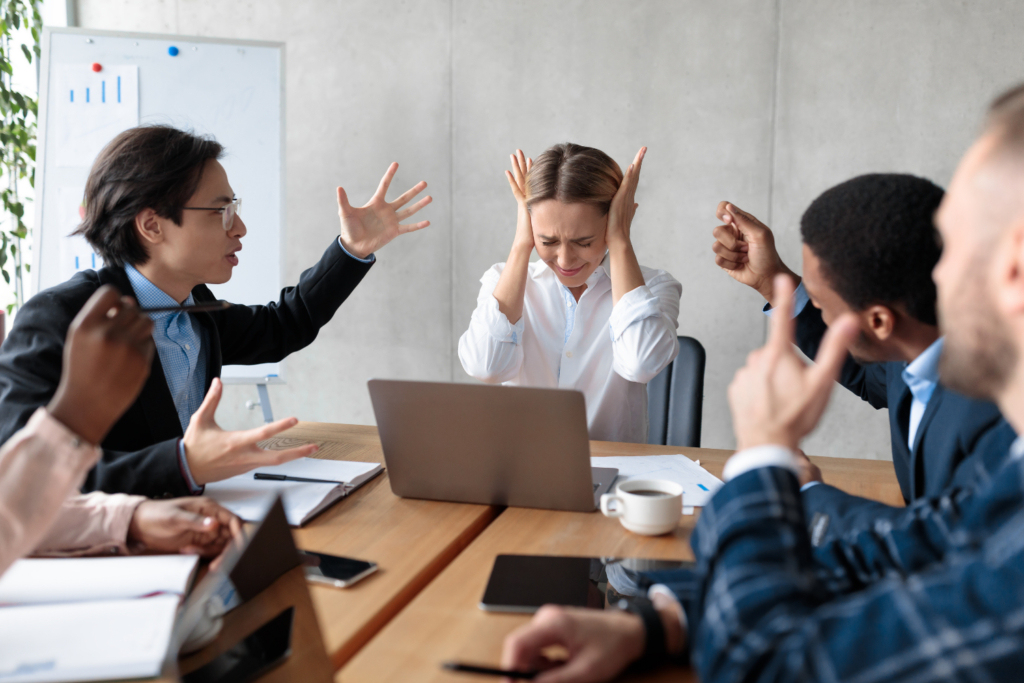 Bullying and Harassment at Work: Know Your Rights

Bullying and harassment: Many people may feel as though the way they are treated does not constitute discrimination and is therefore not afforded any protection in the Equality Act 2010. This is not the case. In instances where someone is being harassed or bullied at work there is legislation to rely on.

Under the Equality Act 2010, harassment is recognised and is inherently unlawful, yet the term bullying is not recognised. However, where bullying amounts to harassment, for example if someone asks personal questions that are triggering about your gender or disability then this would be classed as harassment. Bullying could also be classed as harassment and therefore afforded protection if, for example, you are being verbally abused continuously. Being bullied or harassed does not necessarily mean it only happens in person, it can also be online or over the phone. In extreme cases, where a colleague is threatening or sexually assaults then this is a crime and should be dealt with accordingly.

The supposed harassment must be ‘unwanted conduct’, behaviour that falls completely out of the realm of something you would want. To prove harassment, you also must show ‘purpose or effect’. For instance, that the colleague did it purposely and that you felt a certain way as a result, or rather if they did not do it purposely, that they made you feel a certain way even though they did not mean to. Where a colleague has harassed you and unintentionally made you feel affected by their actions, to prove this it would need to be ‘reasonable’ that you felt affected by their behaviour when taking the individual situation into consideration. More than this, examples of what would need to be proven include showing that the harassment was a violation and created an atmosphere that was degrading, humiliating, or intimidating to name a few.

It is important to discuss where harassment lies in discrimination law. Harassment must be proven to either have a link to that of a sexual nature, which crosses a very strict boundary and is not tolerated. If the harassment does not relate to that of a sexual nature, then the harassment must be proven to be related to a protected characteristic, for example gender or religion. Harassment can also be where a colleague treats you unfavourably if for example you have refused to give in to their sexual inappropriate behaviour.

If in any doubt about whether the way you have been treated at work is harassment and therefore bullying, it is important to seek advice and know your rights from an employment law perspective. Many people try to brush off their inappropriate unwanted conduct as friendly jokes, however, there is a fine line in the workplace and respecting boundaries is crucial.

If you feel mistreated in the workplace, contact us today to discover how we can help.