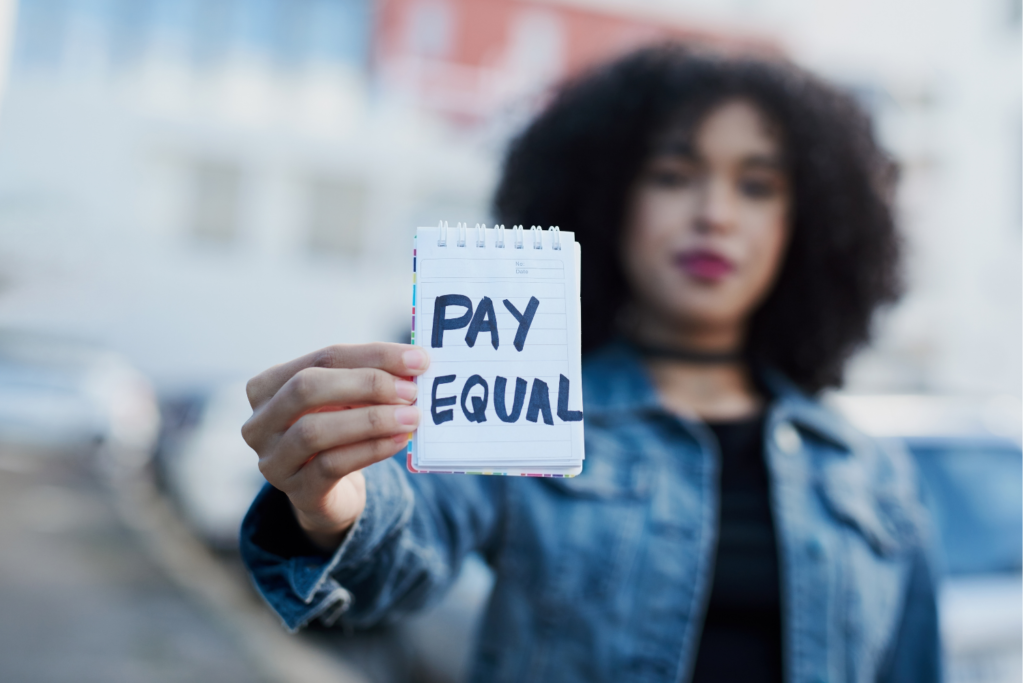 Gender equality charity, ‘The Fawcett Society’ fight for women’s rights and regularly engage in projects and reports relating to aspects of gender equality. Recently, the charity has released a report regarding women and their position in leading roles throughout the UK.

Unfortunately, their findings were telling and revealed that women are outnumbered by men 2:1 in certain positions. Due to the findings in their report, the Fawcett Society came up with action points. These relate to targets, improved pay gap reporting, action plans, and flexible working. But how can this all be implemented on a smaller scale? Employers within specific sectors have discretion over who can be employed within certain roles. With Fawcett’s target action being implemented, this could see the number of women in positions of power increase, with the need for documentation to prove that this is happening as not meeting the targets could create bad negative publicity for certain sectors. Fawcett have also called for better pay gap reporting by decreasing the threshold for reporting, this way more people will actively need to publicise their efforts. Again, by not doing so, or by producing a shocking pay gap report, this could lead to negative publicity. Many sectors may feel as though it is in the public interest for such reports to be spoken of openly.

In the report, Fawcett pay close consideration to women of colour and have called for action plans particularly by associations where women of colour are not in positions of power. Such transparency will give confidence to the BAME community, will create a line of open communication within organisations, and will truly encourage women of colour to go for the roles they so rightly deserve.

Another key point of action is flexible working. This has been spoken of very widely throughout the UK, but it is true that employees who take advantage of flexible working can live a more balanced and thorough lifestyle. Women in particularly may have childcare requirements for example, it is important for all employers to consider this and never discriminate against or create gaps where this might be necessary for their employees.

With all of this in mind, employers can make small changes and create a ripple effect into the workforce nationwide. Introducing Targets, better pay gap reporting, action plans for women of colour, and flexible working are not completely unimaginable for all employers today. By doing so on a small scale, we can actively pave the way for change on a larger scale where we do not need to consider the glass ceiling or gender inequality at all.