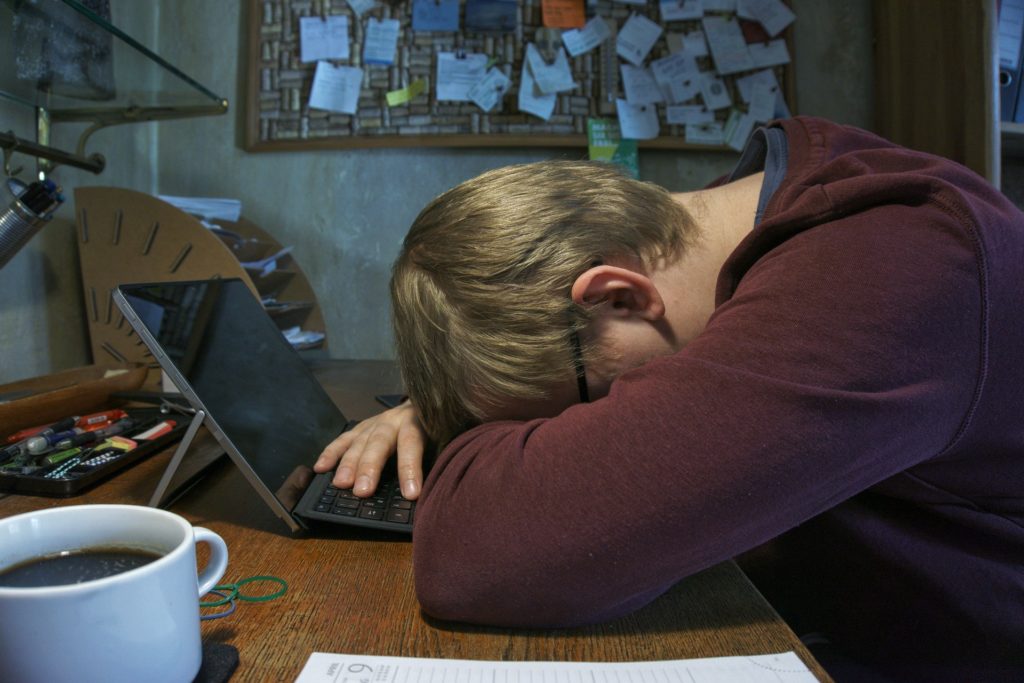 Redundancy during Coronavirus – Furlough and Beyond

UPDATE: Following the announcement by the Prime Minister on 31 October, England will go into a national lockdown starting on Thursday, 5 November. All hospitality venues (apart from take-away services), non-essential retail, leisure facilities and the tourism sector must close until at least the 2nd of December. Anyone who can work from home in those industries which are allowed to remain open must do so. Construction, manufacturing as well as essential infrastructure remains open and employees should go to work while employers are responsible to provide a Covid-safe working environment.

Due to the new lockdown, the Coronavirus Job Retention Scheme has been extended until at least the 2nd of December and employers are able to claim 80% of an employee’s wages where they don’t work at all. Flexible furlough also remain available. The employer is responsible for National Insurance and Pension contributions and is able to top up salaries to 100%. It appears as if the CJRS is available for all employees who were on payroll by 30 October.

Vulnerable people are strongly advised not to attend work even where they cannot work from home. They are eligible for SSP or Employment Support Allowance. Employers may also choose to furlough vulnerable staff. However, care should be taken to select employees for furlough in a fair manner and non-discriminative way.

The economy has undoubtedly taken a hit this year, causing the rate of redundancies to increase rapidly. Furlough has been a hot topic during the coronavirus crisis, a term most people hadn’t even heard of prior to the pandemic. Even while furloughed, employees were still being made redundant. It’s always important to ascertain whether you were dealt with fairly in a redundancy situation. As the Job Retention Scheme (commonly known as the furlough scheme) has come to an end and the Job Support Scheme (JSS) is officially underway, there is a lot of curiosity surrounding the new ins and outs. Firstly let’s look at what redundancy situations looked like for furloughed employees, and then look at the JSS and how redundancy will work if employees are involved in this scheme.

Generally speaking, for redundancy to be deemed as fair it must include a consultation between the employer and the employee(s) at risk of redundancy. Though this may be seen as difficult in current times, it is a fundamental part of the redundancy process and employers may have needed to adapt their current practice – if necessary – whilst dealing with furloughed staff. An example could be via a telephone conference call or video engagement. In normal circumstances, where a company is making between 20-99 people redundant, they would be under a collective consultation period for 30 days. If a company is making between 100 or more, then this period extends to 45 days. During which, they would be paid their normal basic salary. Furloughed employees who faced redundancy in similar circumstances, only received their furlough rate of pay which is 80% of their basic salary. The only way this would have been the normal basic salary is if the employees were un-furloughed during the consultation period. Conversely, companies had to pay any furloughed employees in these circumstances statutory redundancy pay or statutory notice pay based on their normal salary, not at the reduced furlough rate.

Given that the the outcome of the consultation was redundancy, then an employee would enter a notice period before the job concludes. The amount of notice is determined by how many years the employee has been employed by the business. Employees who have been in the business for a month to 2 years have at least a week’s notice period and those working for 2 years or more have a week for every complete year worked, capped at 12 weeks.

Notice pay also depends on the period of service. As of July 31st, furloughed employees were entitled to statutory notice pay based on their basic normal pay rather than the reduced furlough rate. Though for some staff there could have been some trouble with this. In the Employment Rights Act 1996, if an employee’s contractual notice exceeds their statutory notice by more than a week, the employee should only be paid what they are earning at the time. To put it simply, if someone’s contract says they have 5 months’ notice and they have worked there for 7 years, under statute they would only be required to 7 weeks’ notice. This being over the statutory notice by more than a week means that a furloughed employee could be paid their full 100% normal salary for their statutory notice, but the contractual notice would have been capped at the furlough rate. So 7 weeks 100% pay, the rest at the furloughed rate.

At present, with the new scheme coming into effect there is the saddening reality that some people will go back into their job and some will not. Many companies have waited for the furlough scheme to end before making staff redundant – if this is the case, and the amount of redundancies ranged from 20 to 99, then consultation would have had to begin on the 1st of October. If there is less than 20 they won’t have had any time limit. For struggling companies, reduced capacity may strain their ability to get all furloughed staff back in on their normal hours or they may still not be in a great place financially to bring them back at all. Though, you would think if this was the case then the company would have taken all steps necessary before the end of the furlough scheme, for example, making them redundant while they were still furloughed. If employees are not at risk of redundancy then they will need to return to their place of work – some of whom may not have been there since early March. If employers are in the Job Support Scheme then they are not allowed to make employees, for whom they are claiming, redundant or give notice of any redundancy as they are getting financial support for said employees. However, this isn’t as clear cut as it may seem – some employers may move employees out of the JSS to make them redundant – and this is allowed.

As the new scheme becomes more the norm, I’m sure we will see changes on a weekly basis as we did with the Job Retention Scheme.