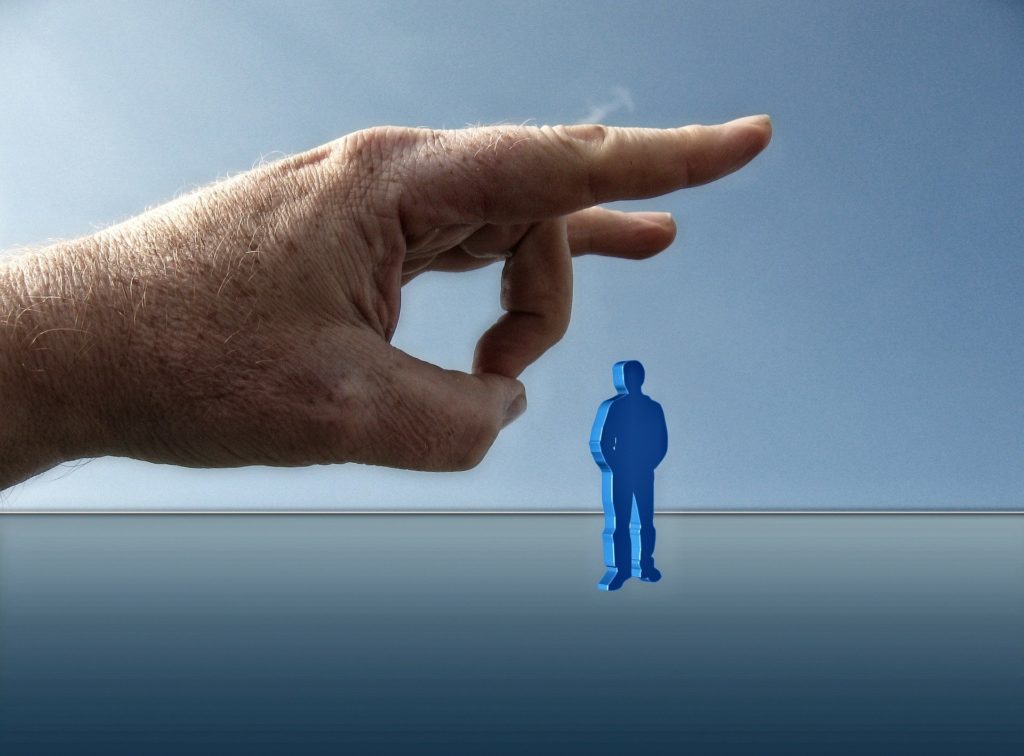 What’s Ahead for the Employment Tribunal?

A recent ACAS survey found that over a third of employers (37%) are likely to make redundancies in the coming three months. Given the economic impact of the coronavirus crisis, it is hardly surprising. However, there is an element of curiosity surrounding whether companies are just trying to cut their costs by removing people or whether redundancies are necessary for them to afford staying afloat.

There will most definitely be situations where an employee will feel as though they have been unfairly dismissed. This poses a few questions: Is there actually a genuine redundancy? What are the most likely tribunal claims to rise from instances where there is not? More generally, how are employees fighting back?

Whether there is a genuine redundancy or not lies within the fine details of the business. For example, if the role that someone was hired for no longer exists then this is a valid reason for redundancy. Another example – probably the most likely reason with the economic difficulty’s businesses are facing right now – is if the business can no longer operate. A redundancy decision should always be made genuinely and should always follow a fair process, even amid a global pandemic. Many companies have forgotten the basic employment laws that exist and should be followed. Covid-19 has not changed employment law overnight. Not following the correct redundancy procedures or picking people based purely on their age will put companies at risk of tribunal claims, which is simply deviating away from the fundamental aim of ensuring it is business as normal.

When correct procedure hasn’t occurred, or redundancy is merely being used as a pretext for something else then an employee is within their rights to pursue a claim to the tribunal for unfair dismissal, given they truly believe this has been the case. It is highly topical this year as the backlog of employees submitting claims has trumped the 2008 financial crisis, with 37,000 people waiting. It really is unprecedented times for businesses but with the desperation to cut costs companies are making simple errors in their redundancy procedures. Even the most basic error of not following a fair procedure in the most genuine of redundancy cases. Other companies are making their older members of staff redundant which is direct age discrimination. According to research by Citizens Advice, disabled people, carers and parents, and those shielding are twice as likely to be made redundant than the rest of the population. Claims relating to discrimination and unfair dismissal currently sits at 38 weeks. 38 weeks until they hear their case heard! Apparent from the statistics, these are the claims heading to the employment tribunal.

Employees are now more knowledgeable when they find themselves in a redundancy situation by making use of what is available to them. For instance, submitting subject access requests to their former employer. This essentially means that an employer must be totally transparent in how your sensitive data is handled, which of course would include any correspondence relating to redundancy. This is a clever way for employees to encourage their employer to offer a settlement agreement and avoid a tribunal. Another way of employees fighting back is by submitting claims to ACAS for early conciliation. This again would encourage an agreement between the employee and employer before raising a claim to the employment tribunal. Oftentimes, companies do end up settling during early conciliation as it is so much work to go through that the mere thought of the lengthy process of an employment tribunal is just not desirable. This means that even in times where there is no merit to the employees claim, they still benefit from a settlement agreement and no legal fees.

By the same token, in circumstances where there is a genuine claim of unfair dismissal from the employee, as previously mentioned, waiting times have surpassed the 2008 financial crisis. The government has introduced measures to aid the tribunal in dealing with the backlog of cases. As of the 8th October, employment judges have been holding virtual hearings, legal officers are taking on administrative tasks, and other judiciary judges have been present in the employment tribunal. Despite these efforts, the Tiger group feel they are just a drop in the ocean in these times. Tiger HR has seen a clear increase in employees acting and we have received ACAS Early Conciliation emails clearly indicating that they are working well beyond the normal scope. It is truly testing as with the volume of dismissals rising because of businesses trying to survive, it will only add to the extra workload more and more. It will not be surprising if the number of cases increase further as we now reach the end of the Job Retention Scheme. It is looking like a long road for those who want justice, and equally for ACAS who are working long and tiring days. Is this a sign of the times for a post-COVID world?